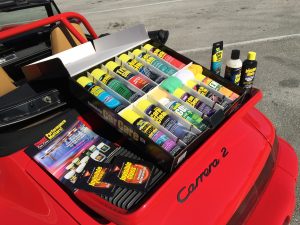 Car care products have become an integral part of on-going car maintenance. Personally, I enjoy talking care of my small car collection and Stoner Car care products is now part of my go-to items in my car detail bag.

From the typical wash to the interior detail as well as spot remover duties that needs to be done from time to time, Stoner Car Care carries a full line of quality products that will delight the user. Recently, I had the opportunity to try all of these products first hand and came away impressed.

END_OF_DOCUMENT_TOKEN_TO_BE_REPLACED 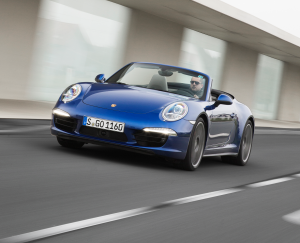 I was out of town when the weekly press car arrived thus I didn’t know what I had gotten for the week, and boy, was I in for a surprise!

END_OF_DOCUMENT_TOKEN_TO_BE_REPLACED 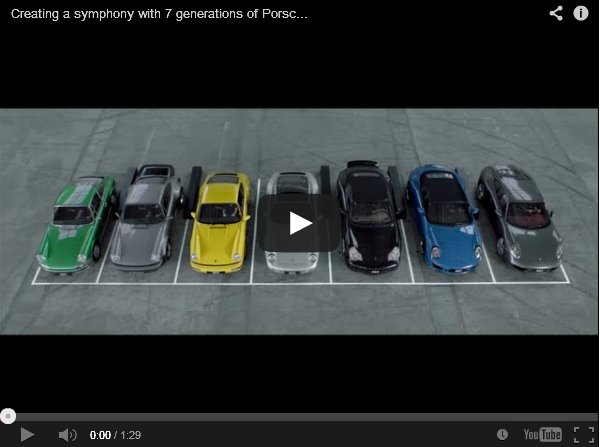 Now in its second generation, the Porsche Cayenne is better than ever. It is lighter, faster and some say, better looking than the previous version. These accolades seem to be a recurring theme with Porsche, as it seems to have the golden touch with all of its recently revamped models. Like most Porsche faithful, I was a bit dismayed when they announced in the early 2000’s, the intention to add an SUV to their lineup. Their 1st generation vehicle was a huge success, now the 2nd one is ever better, as the Cayenne really is the Porsche 911 of SUV’s! Thanks to its success, especially in the US, Porsche has been able to invest additional resources towards research and development, with stellar results. All one needs to do is look and drive a new 911, Boxter and Cayman. Enough said. END_OF_DOCUMENT_TOKEN_TO_BE_REPLACED 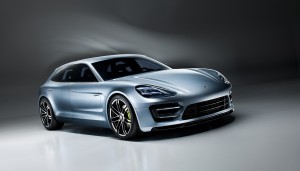 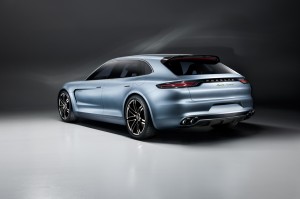 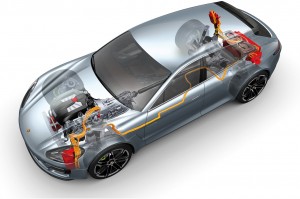 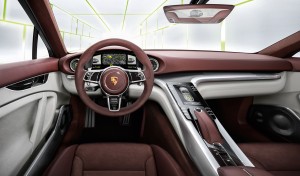 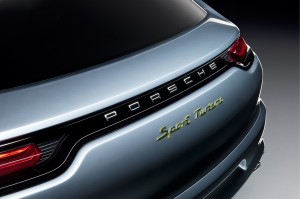 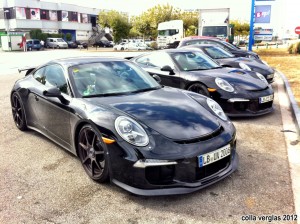 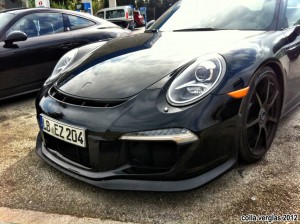 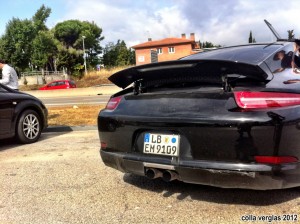 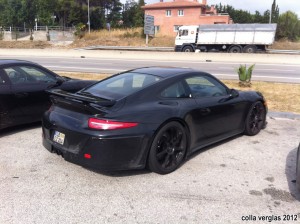 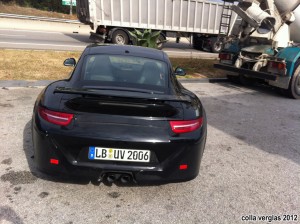